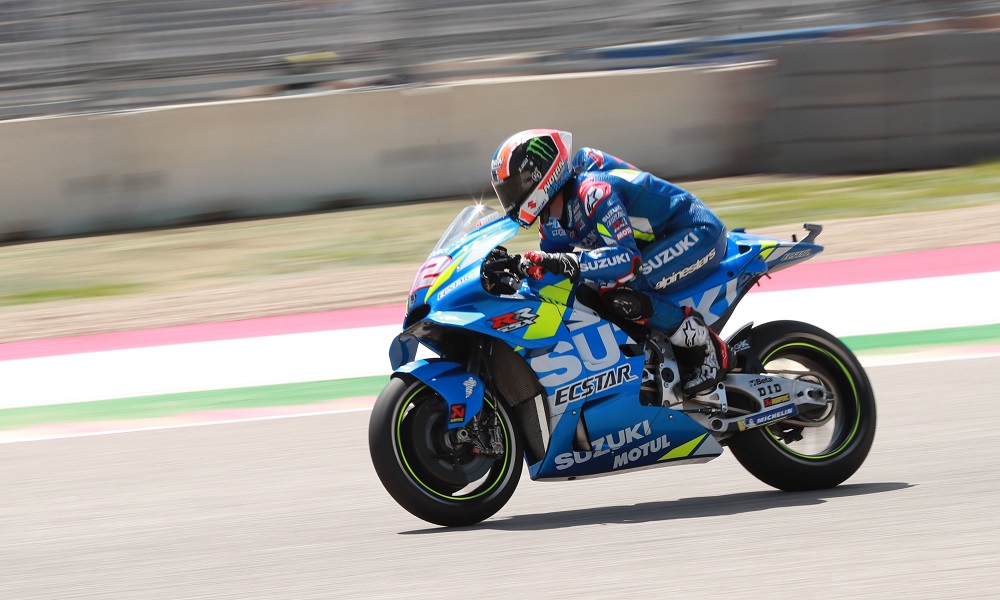 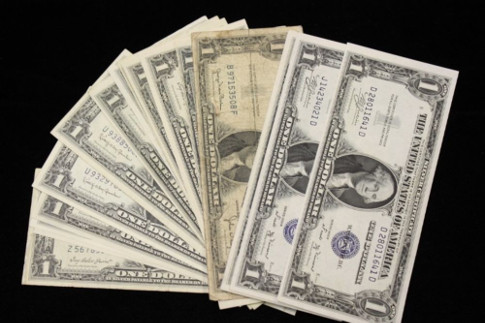 MotoGP is in the United States, and we’re celebrating by giving away a $10 Amazon gift card to the top player who has the best predictions for the race on Sunday! And if you refer someone and they win, we will give you a $10 gift card too! It’s the last time until later this season that we have an early afternoon lights out to start the race. Starts Sunday at 1pm MDT. Can’t wait!

Terms: Good only for the MotoGP race in Austin 2019. Anyone can sign up/register to win this event, past or current points are no indicator for winning. Must be 18 years or older to newly register, must provide social media account url and/or friend referral description. Not all new accounts will be approved, reserve right to refuse. In the event of a multiplayer tie, the gift card amount will be reduced.